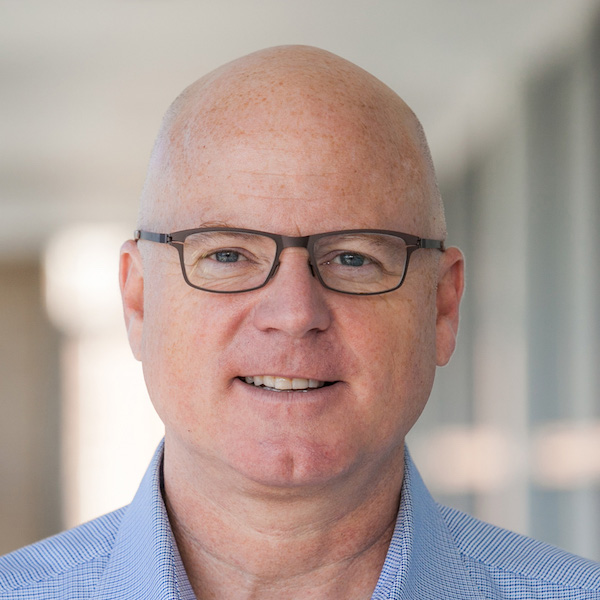 Tim Barton is the founder and former chairman of Freightquote, which he launched in 1998 and built into the largest online freight brokerage before it was acquired by a Fortune 200 company in 2015. Today he continues as a founder, investor, and entrepreneur, leading the team at Edison Factory and splitting time between Austin and Kansas City. Tim is the founder of Edison Spaces, Edison District, Quote Factory, and Strang Hall.

Tim’s innovation and leadership have been acknowledged by Ernst and Young, who awarded him Entrepreneur of the Year. He was also recognized by Entrepreneur Magazine with a top-five spot on their Hot 100 list. With Tim at the helm, Freightquote was recognized many times, including Forbes Magazine’s Best of the Web and Kansas City Business Journal’s Top 150 Private Companies.

Prior to Freightquote, Tim was a Co-Founder and President of UWI Association Programs. UWI grew organically and through acquisitions into publicly-traded Network Long Distance before selling to IXC Communications/Broadwing in 1998. Tim holds an MA in Finance from Louisiana State University and a BA in Business from the University of Kansas. He is a recipient of the KU School of Business Distinguished Alumni Award and is a member of their Board of Advisors. He also serves as Board Observer & Advisor at Draiver.